Catch As Catch Can

"quite exquisite: a beautifully-chosen programme...played with perfect ensemble and delicious phrasing and tenderness alternating with joyful briskness...I can hardly wait until I hear them again!" 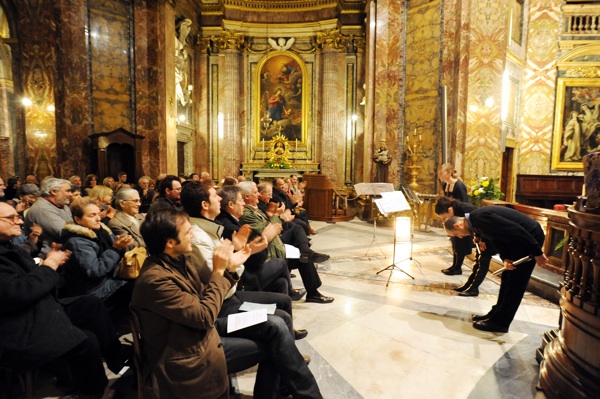 A three-part Renaissance flute consort forms the nucleus of Catch as Catch Can, an ensemble of English, Australian and Italian early music graduates who met at the Royal Conservatory of the Hague, The Netherlands. A rich collection of Renaissance chanson and madrigal settings given a purely instrumental voice (a typical 17th century practice) alongside instrumentally conceived fantasias, capricci and ricercari form the basis of their repertoire. In addition, the ensemble works closely with harp to explore both full-voiced textures and diminution repertoire for solo flute and harp. 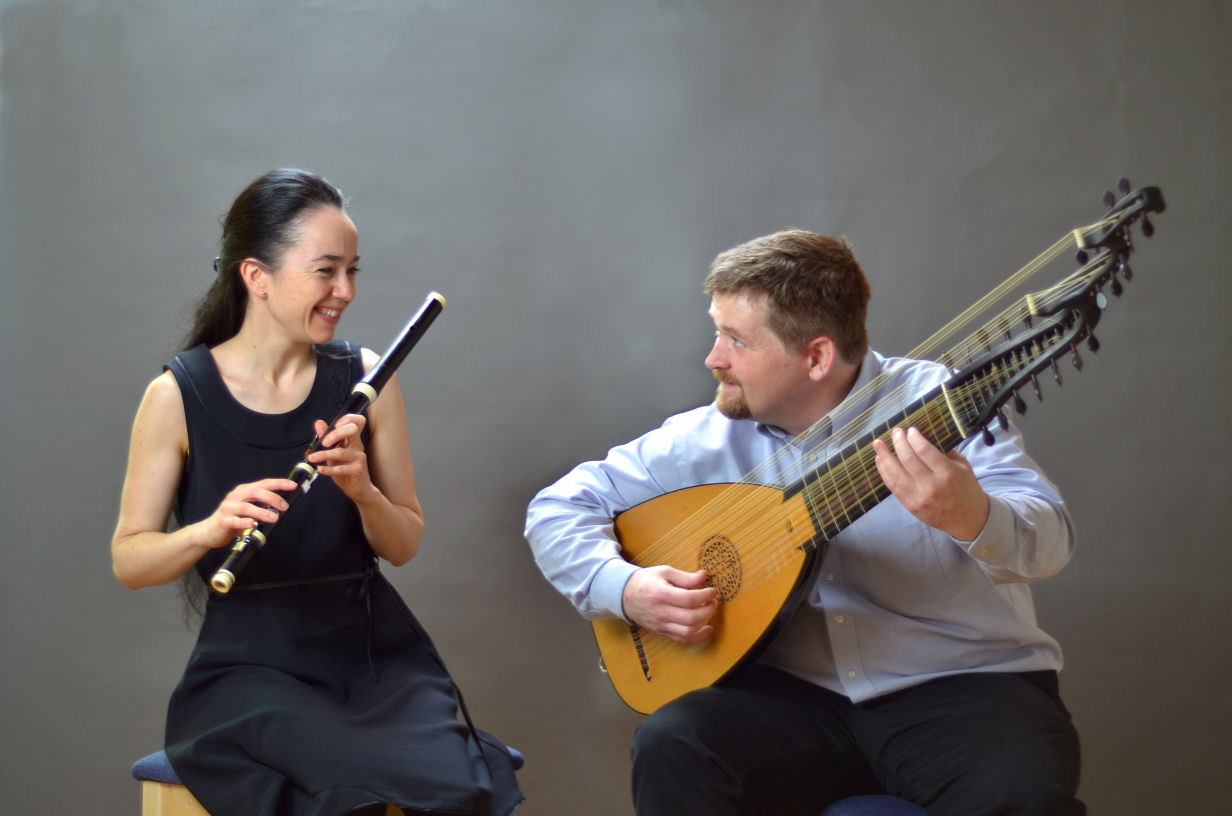 Duo Chelys Sonora is dedicated to the rediscovery and performance of chamber music from the 18th century. With the delicate sound of the flute and the subtle resonance of the lute, Chelys Sonora reflects the natural sense of intimacy and grace found in Baroque and Galant music. The duo has performed in prestigious festivals and concert series in The Netherlands, Belgium and The United Kingdom. Their debut CD includes works by Weiss, Vanhal, Eichner, Daube and Vodicka.

Triptych evolved as an ensemble committed to historical performance practices and innovative programming. Its members met whilst students of early music at the Royal Conservatory of the Hague and now enjoy performances together across Europe. Their concert performances have paid tribute to the early 18th century fashion for all things Italian with cantatas by Hasse and Handel, alongside sonatas by Schenk and Leclair. In addition, they have performed programmes exploring the earliest of French works for the transverse flute and its sole inspiration: the voice.

“...the lyricism’s intense; the duetting sonorities are literally breathtaking...beguiling and barnstorming in equal measure." 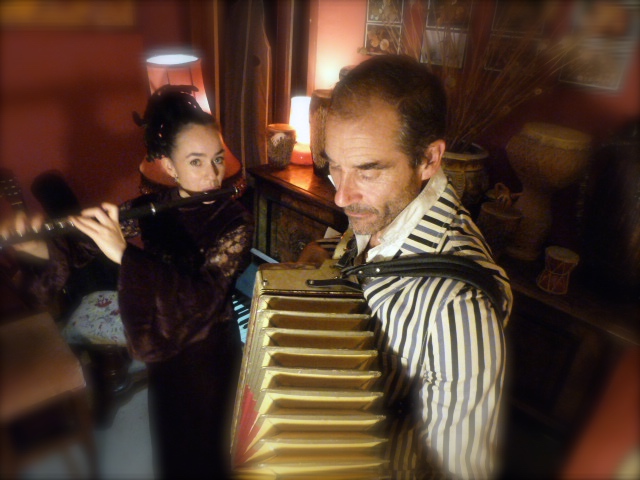 Whether you choose to pronounce it kə-LY-ə-pee (kəˈlaɪ.əpi) as in the Greek mythological muse of eloquence, renowned for the beauty and harmoniousness of her voice, or KAL-ee-ohp  (kælioʊp) as in the blustering 19th century musical instrument powered by steam or compressed air, this particular Calliope, combining flute and accordion, offer something of both!  Their transcriptions of concerti by Bach, Vivaldi and Mozart give a quirky new slant on well known Classics, whilst the circus-like acrobatics of variation repertoire by Doppler, Paggi and contemporaries have surely only waited to be shaken up by the flute-accordion treatment!

Having worked together as a flute and piano duo for many years, their search for something a bit more 'off the beaten musical track' led to Calliope in 2017.  In the same year they made their debut at MOON in Ortigia and are looking forward to upcoming performances in The Midlands and Sussex in the 2018-19 season.